The Benefits of Visual & Special Effects for Videos

Special effects (SFX) are illusions or tricks of the eye created to simulate the imagined events in a story or imagined world. Special effects for videos are powerful storytelling tools. As a result, they are heavily used in film, television, theatre, and the video games industries.

Well-executed VFX can be on brand, on message, and really elevate your content.

At The DVI Group, we use visual and special effects to make our video productions better in many ways.

We use visual effects to set the mood, add clarity to your story, or punch up the excitement.  Well-executed VFX can be on brand, on message, and really elevate your content.

What are the benefits of using visual and special effects in a production?

Special effects for videos are more than just explosions.

Visual and special effects are versatile. They provide benefits for all types of video production including live action video, stylized video, and realistically rendered CG projects.

Consider the following ways visual and special effects can impact your video productions.

1. Generate Buzz & Showcase Your Product Before it is Complete

Animation allows you to visualize and showcase products to potential investors before making a full investment in the production of the product.

Additionally, animation allows you to visualize products in ways that would be complicated or impossible using traditional shooting techniques.

2. The Wow Factor:  Entertainment and Memorability 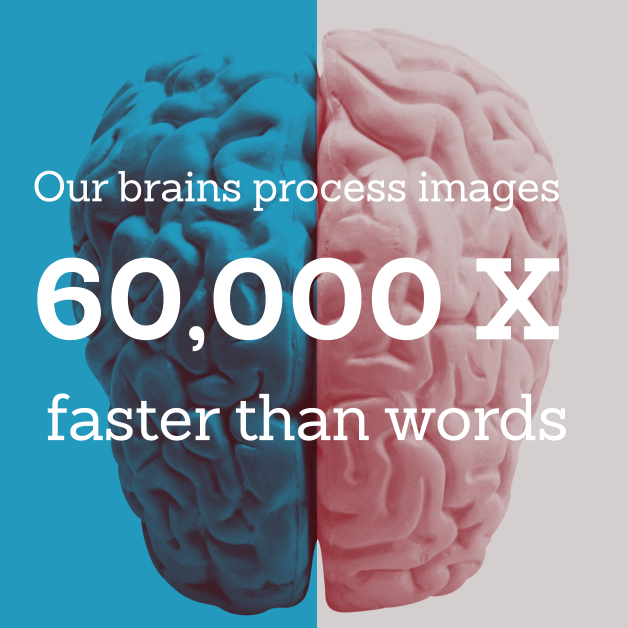 Visual and special effects are one of the most effective ways to create visual and emotional stimulation in the viewer. Consider the following statistics:

3. Polish Your Video Production with Clean-up and Error Removal

The effects most people will never even notice are perhaps even more impressive than the in-your-face traditional style of VFX.

Invisible visual effects can be as subtle as fixing blemishes, or polishing a product, or as dramatic as turning day into night, or winter into spring.

Invisible effects can help you make sure your content is polished and mistake free.

Brand recognition is reinforced when visual effects make use of color, shape and characters consistent with your brand. This helps solidify your branding messaging and tone with wider audience.

Other Ways We Use Visual Effects at The DVI Group

We often choose to highlight moments or actions in time.

Bullet time: Characterized both by its extreme transformation of time (slow enough to show normally imperceptible and unfilmable events, such as flying bullets) and space (by way of the ability of the camera angle—the audience’s point-of-view—to move around the scene at a normal speed while events are slowed).

Check out examples of this technique in these video productions:

We sometimes like to add visual interest to footage by including 3D graphic elements.

Mechanical/Practical effects in video production (also called practicals or physical effects) are usually accomplished during the live-action filming or on set.

Practical effects are produced with physical mechanisms and without computer-generated imagery or other post production techniques.

In some contexts, “Special Effect” is used synonymously with “Practical Effect”. This is in contrast to “Visual Effects” which are created in post-production through photographic manipulation or computer generation.

Some effects such as fade outs and fade ins (dissolves) used to be done in-camera. Now they have migrated into post-production and are done in editing with computer software.

In the late 1980s, digital compositing began to replace optical effects. By the mid-nineties, computer graphics had evolved to rival and surpass what was possible with optical printers, and many now consider optical printing all but obsolete.

Digital compositing is the process of digitally assembling multiple images to make a final image, typically for print, motion pictures or screen display. It is the evolution into the digital realm of optical film compositing. 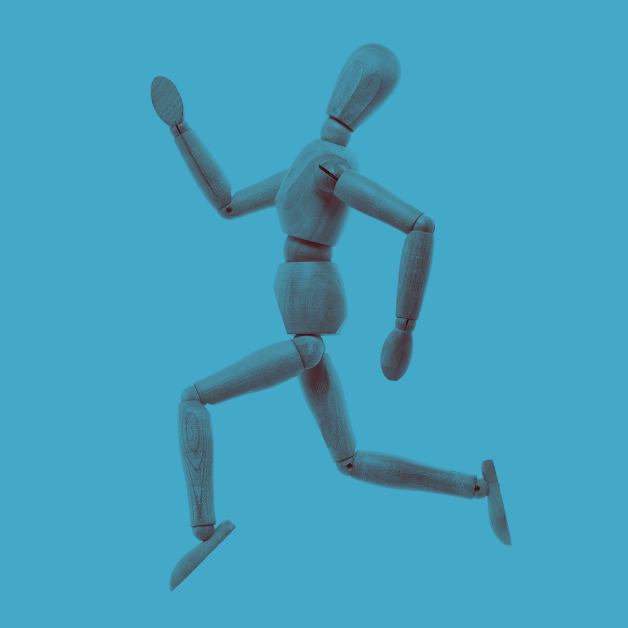 Stop-motion and live-action compositing originally made use of split-screen mattes in film.

This involved creating masks on glass that isolated sections of the film from exposure, and filming twice to capture live action and the animation on the same strip of film.

Visual effects are the processes by which imagery is created and/or manipulated outside the context of a live action shot. Visual effects make use of graphic design, animation, modeling, etc. using software such as After Effects, Maya, Cinema4D, and NUKE.

Creation of visual effects often involves the integration of live-action footage and generated imagery to create environments which look realistic, but would be dangerous, expensive, impractical, or impossible to capture on film.

The addition of visual effects is mostly completed during post-production, but effects are often tested and look-developed in pre-production and production.