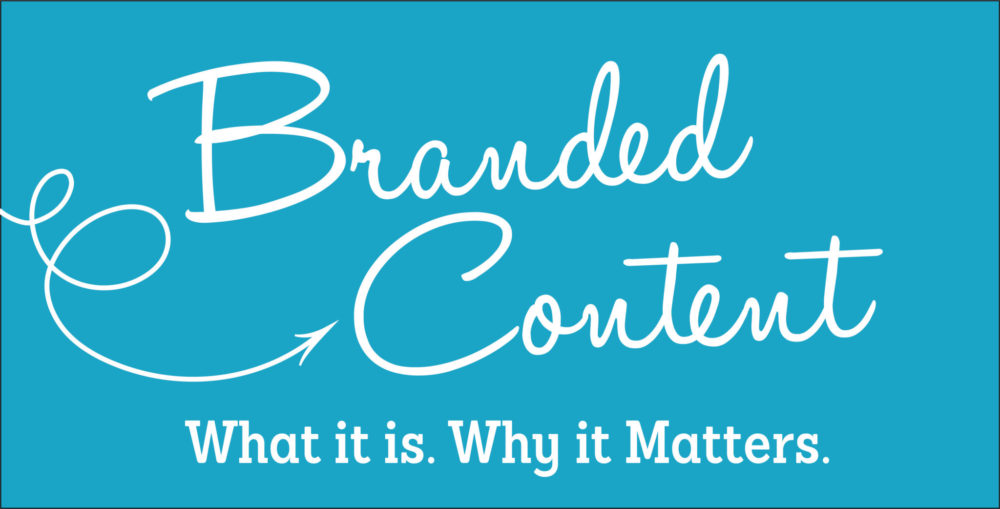 If you are in the marketing, advertising or entertainment world, you probably hear this phrase thrown around more and more, but few really understand what it is.

Branded content is a blend of marketing, social connectivity, and (most importantly) storytelling. It approaches consumers from an emotional and personal level. Rather than peddling a product to the consumer like a used car salesman, branded content invites the audience into an experiential story. But why should you care? Why is branded content important? What’s the big deal?

The thing is, it’s not a new idea.

Branded content goes back to the 1930’s and 40’s when radio stations would tell stories and feature songs that integrated brand names into the story. 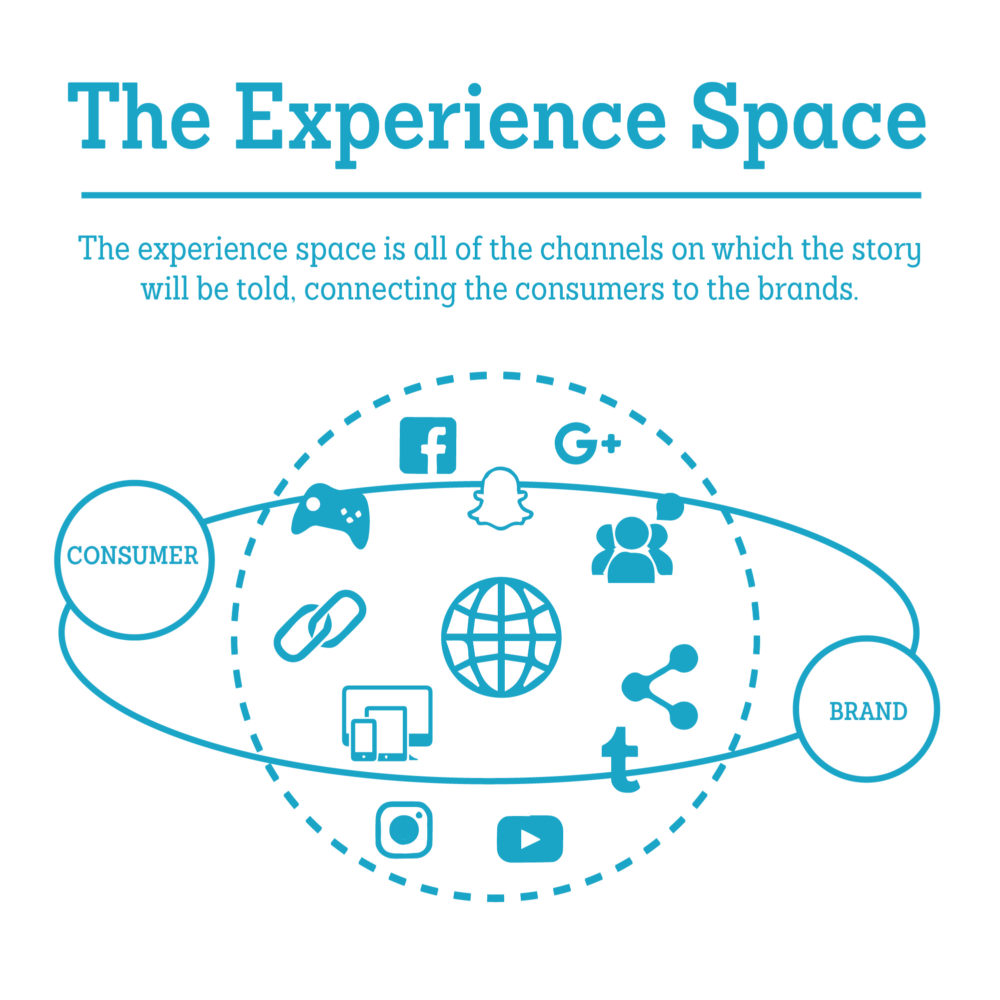 What is new is this wild west of the digital age in which we live. There are so many platforms and mediums, and everyone is scrambling to figure out how to use them. From Facebook and Instagram stories, to Podcasts and Applications, YouTube and Netflix, to AR and VR. It is no longer enough to simply tell a story, the medium must be considered as well.

Our lives are overloaded with sensory information. When consumers go to the store there are 32 options for ketchup. In 2015 it was estimated that most people encountered 4,000 to 10,000 ads per day, and that was two years ago!

This means we need to be more innovative in the way in which we approach advertising. We need to focus on quality. This is where branded content comes in. It tells a story first and foremost, and then it informs. 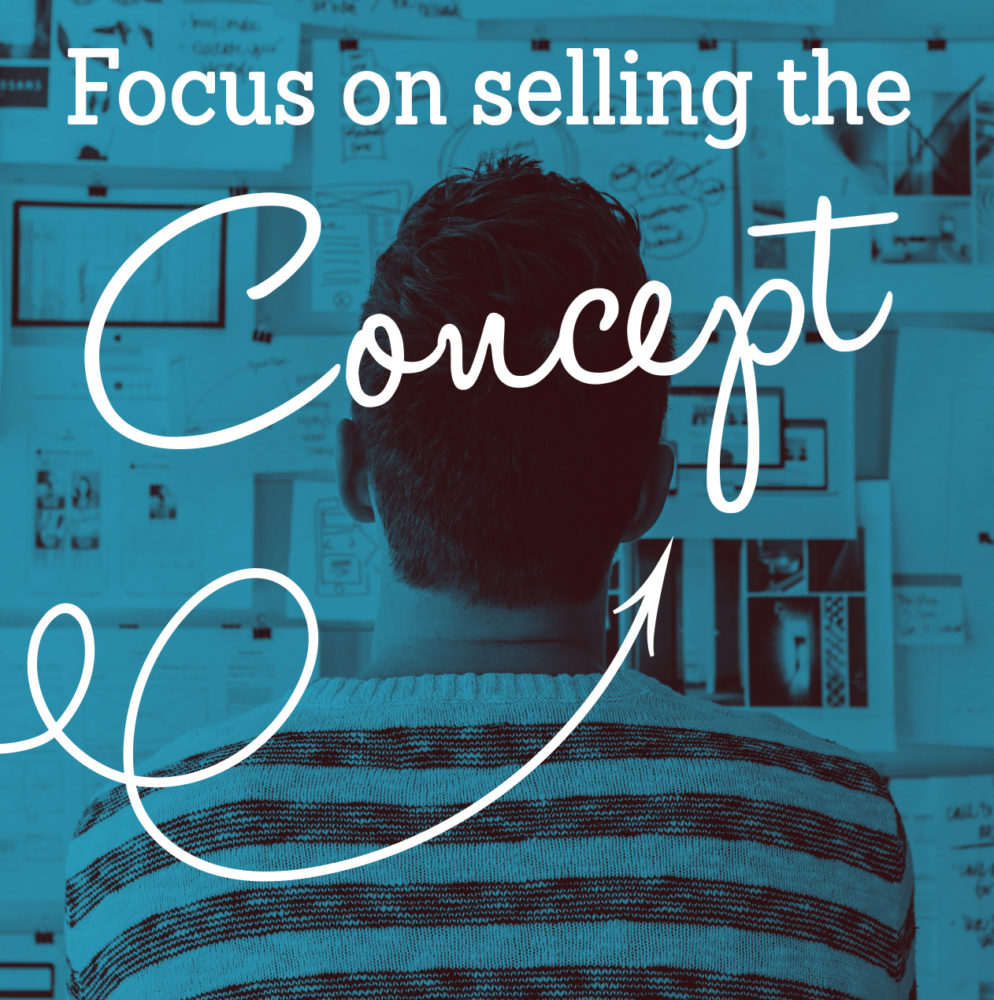 When it’s done well, it moves the audience towards a visceral reaction. It could be through humor, passion, intrigue, romance, or drama, but it should entertain and create an emotional response. Psychologically, our brains retain more information from a story rather than from a list of facts or statistics.

When using branded content, you are selling a concept, not the product. This means that the focus should be on the story, not on the product you are trying to sell. The brand might pinpoint a problem and then offer a solution.

In 2013, the Australian Metro was having a problem with commuters absentmindedly stepping onto the train tracks, leading to a rise in public transportation related deaths. They needed to do something that would reach the younger audience they wanted.

What began as a light-hearted animated music video with a comedic spin about public train safety went on to reach 20 million views on YouTube and gained national coverage within one week. The video was wildly successful and Metro trains found a 21% reduction in train station incidents.

They discovered that when you make content that is the quality and monetized, consumers would pay for as well as wanting to view it. They learned that consumers were willing to pay for good creative.

It didn’t simply address the problem. Any PSA could have done that. It entertained, creating a visceral reaction that enacted positive change. The message was embedded in a creative and entertaining way.

Empower the Audience Rather Than Sell the Product

Two things should be kept in mind. First, it has to connect to the brand. Second, the audience should be the hero. Empower the audience rather than sell the product.

An example of this is the #aLottaLove campaign for LottaBody by Revlon.

The #aLottaLove campaign brought together African American women to speak about what they felt they had a “lot” of. It was a day of conversations about resilience, passion, drive, and the stories of these young women breaking the glass ceiling. It was on brand, and it was empowering.

Have an Organizing Idea to Build Your Story Around

To guide the process when creating branded content, it is useful to have an organizing idea to build your story around. An organizing idea helps to strategically guide and organize the interaction between the consumers and the brand as it is taking place across the different platforms. 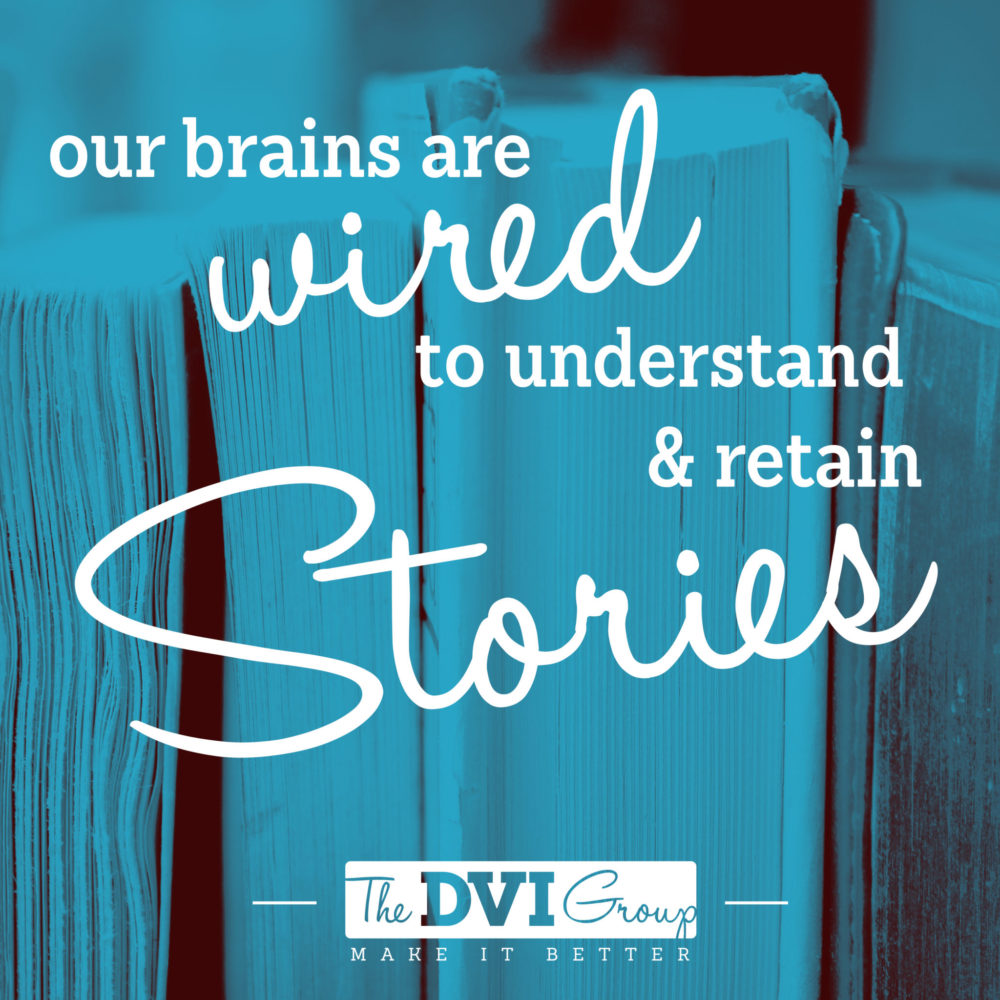 This in turn builds emotional connections to the brand and inspires behavior. We find the organizing idea at the intersection of the brand strategy/purpose, the product function, and the consumer’s desires and needs. Taking these factors into account, you find the idea you can build your story around.

It is time to evolve the way we advertise. In a world that is becoming increasingly overwhelmed, it is time to rise above. It is time to ask your brand some questions.