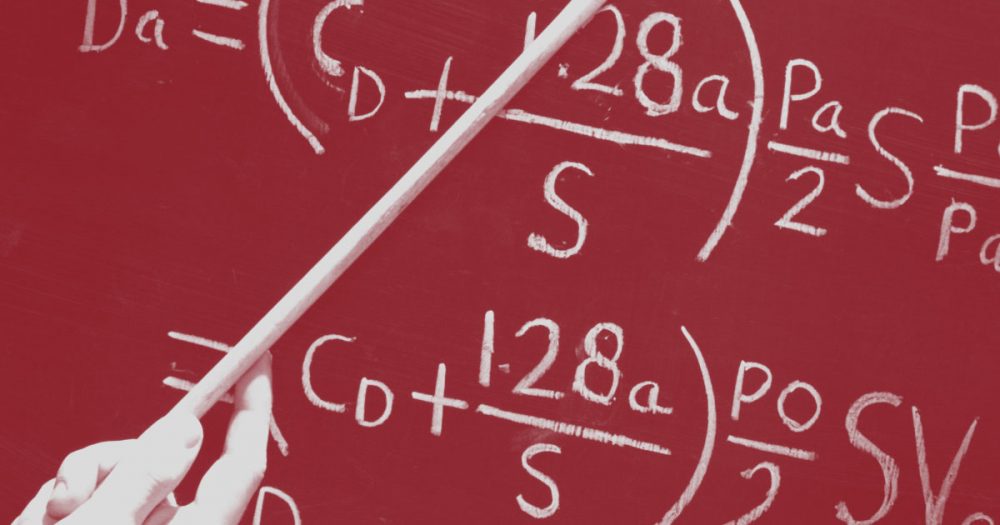 On my way into work this morning, I heard an interesting story on NPR.  It deals with economic numbers and news reporting, but it also gets to some really interesting points about communicating complicated information in an audio format.  As you may remember from our recent article on scriptwriting, that’s pretty important stuff if you want to get any kind of audience retention.

Here’s a link to the story for reference (It’s short).

The crux of the story is this.  When “Marketplace” reads off daily stock changes, they talk about the shifts in terms of percentages.  The DOW is down six tenths of a percent.  The S&P500 is down half a percent, etc.  But when they switch the denominator they ask listeners to compare 6/10 to 1/2 (instead of 5/10).  In so doing, they are asking listeners to make a mental calculation on the spot.

Why does that matter?  Well, here’s a quote from the story to sum it up:

As reporter Mark Garrison points out, audio content is also content that listeners can’t go back and re-read, so anything missed is missed for good.

Make Listening as Easy as Possible for Your Audience

When you’re looking at your video script, of course you can take this advice literally when dealing with numbers.  But it’s worth thinking about how we can apply this basic lesson to our communications in general.  When you review your script or your content outline, what calculations are you asking your audience to make?  What cognitive leaps are you asking them to go through?

This doesn’t have to be mathematical.  Verbal calculations can be just as mentally taxing, which makes clarity and simplicity incredibly important in video scriptwriting.  Take a look at the following section from an early video script:

Not only is it available to buyers using our site, it is also syndicated into the internal supplier discovery systems of thousands of industry companies.

Be honest.  Did you have to go back and re-read that?

Its a complex sentence structure, and the word choice isn’t helping.  “Syndicated” is already a problematic word, since it falls so far out of our common language usage.  On top of that, “internal supplier discover systems” as a phrase is asking for major mental gymnastics from a casual listener.

The words are all pretty common by themselves, but they don’t work in harmony to create a clear, instant picture. This sentence has “lost the forest for the trees” so to speak. By trying to communicate every nuanced detail, the sentence loses clarity.

If the audience has to think about what you mean, you’ve lost them.  Your job is to make listening as easy as possible for your audience.

The fact is, no matter how simple your script looks on paper, you’re going to lose some of the details when it’s read aloud.

That’s why you need to prioritize your messaging, and make sure that the broad strokes don’t get buried by the details.

As the leader of our creative team and the head 2D animator / motion graphics artist, Stuart prides himself on making every project look as good as it possibly can. No shortcuts, no excuses - just detailed planning, exceptional design, and polished results. Learn more about Stuart »