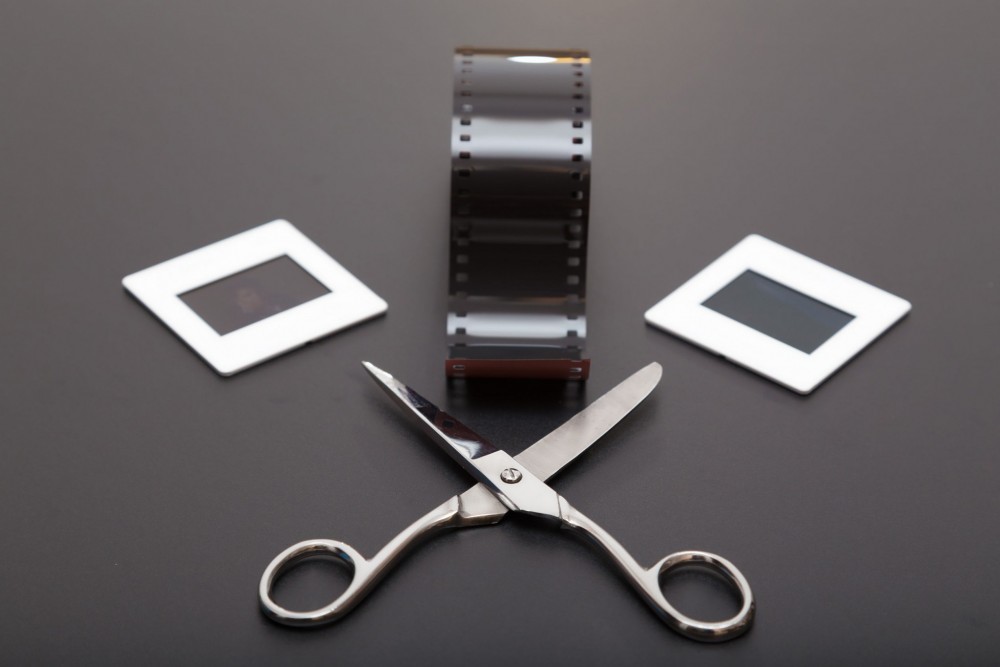 A lot of people think that what they see on television, movie theaters or online is exactly the way it came out of the video camera. They couldn’t be more wrong. There are countless hours of hard work and team collaboration that happen behind the scenes in Post Production after the raw material was shot.

However, things get much more granular than that.  Editing can become a very complex process once you involve visual effects, sound design, color correction and many other aspects of finishing.

With all that aside, today we will focus on the power behind the editorial part of the post-production workflow. If you asked a stranger to describe what a video editor does, I guarantee that not many could give an accurate answer. It isn’t as flashy of a role as a director, actor, or even a cinematographer, but it’s just as important.

Here are some things that video editors encounter on daily basis.

The industry professionals like to call editing an invisible art, and for a good reason, because the less you notice the editor’s work, the more successfully they have done their job. Not many people see a movie and say; “Wow did you notice the superb editing?”  They do go through certain emotions, and are usually left with a lasting impression.  They may never know that their enjoyment of the video production was the result of an editor’s careful craftsmanship.

As you can see, an editor can wear multiple hats and perform variety of different tasks, but the bottom line is that editing is an essential piece in the big puzzle we call film making.  It exists to tell the story as efficiently as possible and reflect the director’s original vision in the final product.