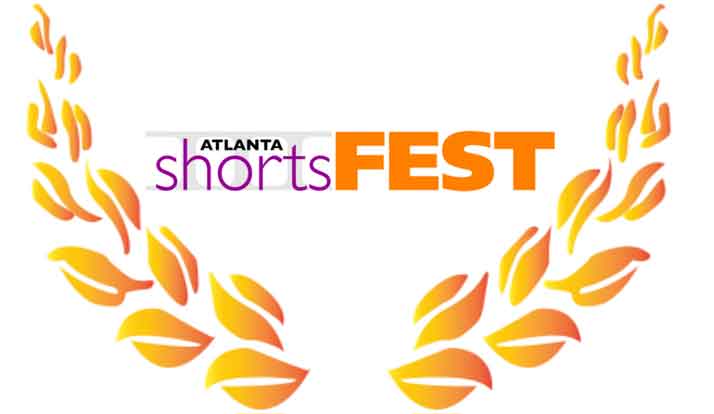 Thy Vo and Ashley Padilla, two of our talented animators here at The DVI Group, each created films that screened at this year’s Atlanta Shortsfest (held July 11th-13th) in a select group of animated shorts.

Shortsfest has been a fixture of our city’s arts scene for 10 years, highlighting excellent films less than 45 minutes in length from all over the world.

Its vision is simple: give deserving short films a festival that’s entirely their own. Films submitted to Atlanta Shortsfest are put through a rigorous committee selection process to ensure only the best of the best screen; this year, the best of best included the work of two incredible DVI animators! Thy and Ashley were invited to screen each of their animated shorts, called “Tutorial>SKIP?” and “Ouija,” respectively. 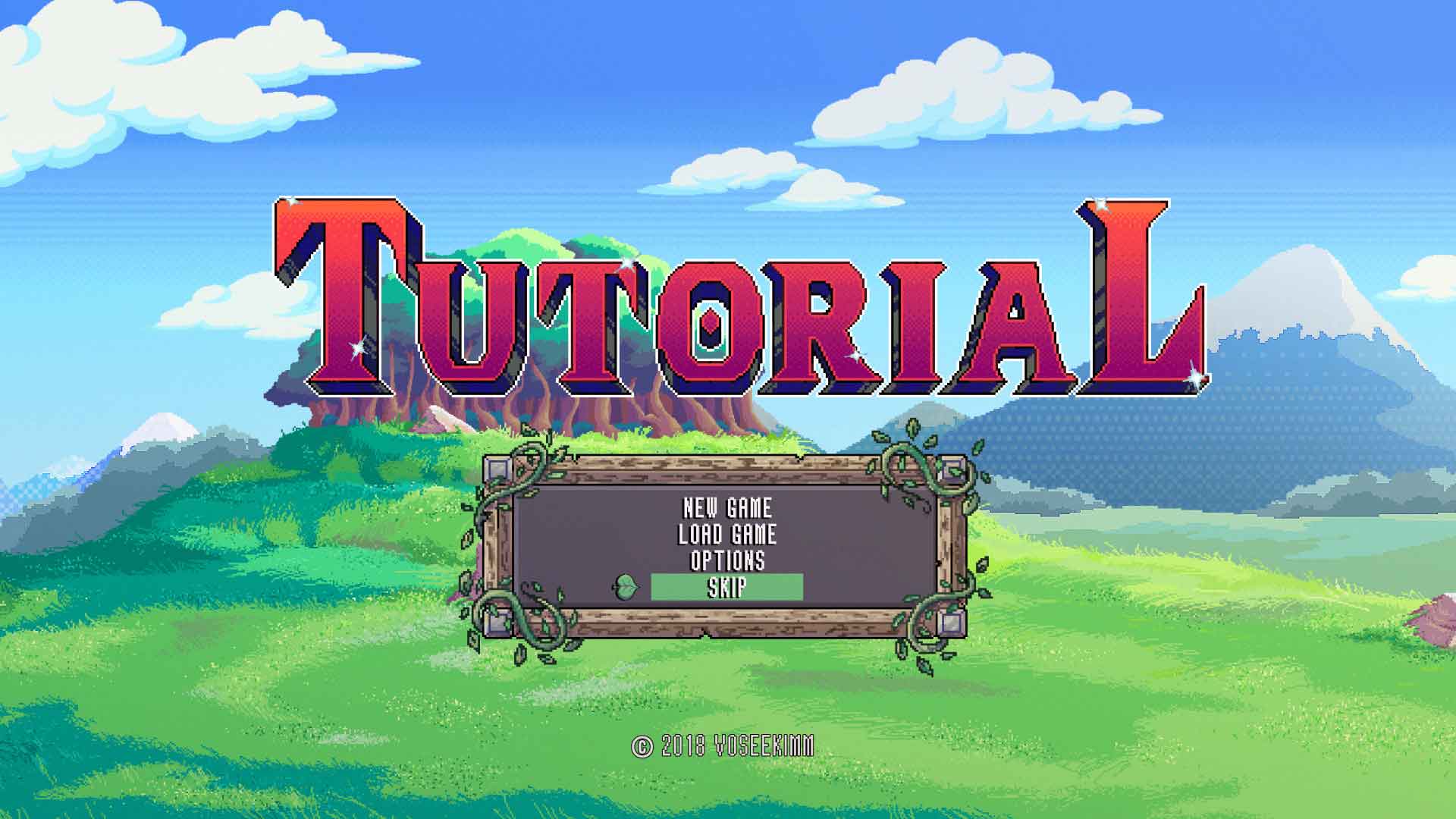 I sat down with Thy to ask about “Tutorial>SKIP?,” which follows the journey of an egotistic level-one gameplayer in a fantasy game world—the player isn’t following the instructions of the game’s tutorial guide and just may have to face the consequences. Thy spoke about her inspiration and process while creating the film, which she co-directed, wrote, storyboarded, produced, animated, composited, and pitched the original concept for.

Thy said that when developing “Tutorial>SKIP?,” she had been inspired by JRPGs and MMORPGs of the early 2000s, and she used that inspiration to inject her film with colorful nostalgia. The art style of the film also draws from the whimsical drawings and comics of Anthony Holden, as well as the popular fantasy anime “Hunter x Hunter,” in which a group of friends are drawn into a complex video game world that teaches them applicable real-world skills.

Shortsfest marked the first time “Tutorial>SKIP?” was shown to a public audience in Atlanta, the city where the film was created—and the film is already well on its way around the festival circuit in other cities. 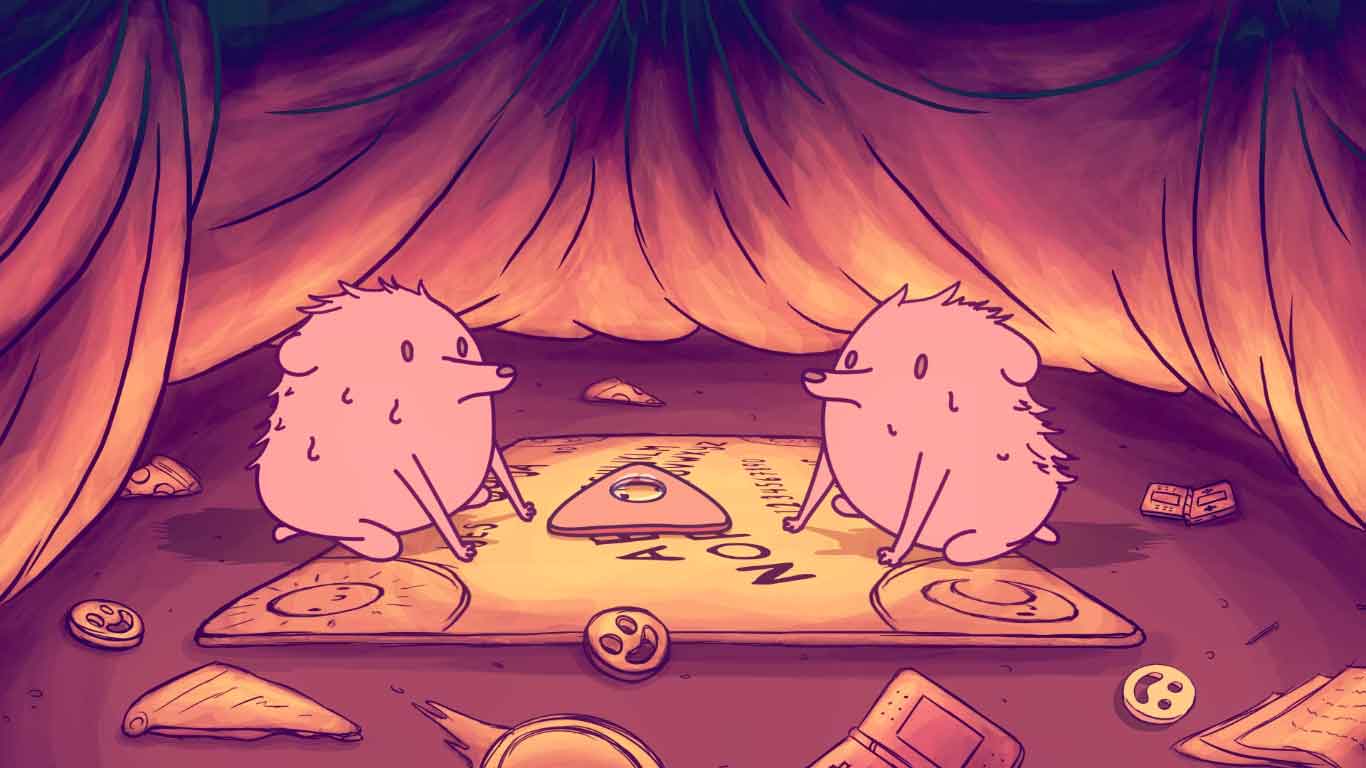 I also sat down with Ashley to discuss her entry, “Ouija,” which follows two clueless kids who explore the dangers of a Ouija board with much giggling and tomfoolery—the kids end up accidentally summoning a real demon and must figure out how to escape its clutches. Ashley shared her inspiration as she oversaw every portion of the project, from writing and producing to designing backgrounds and effects.

Ashley wanted to make this film as an homage to her own antics with her childhood best friend. Though the pair never played with a Ouija board in real life, they did play all sorts of fun childish games, and Ashley enjoyed imagining what serious predicaments a similar pair of kids could find themselves in.

She also loves Halloween and playing with darker themes in her art, so she explored a way to include such themes. She was excited to screen “Ouija” at its very first professional film festival—a strong start to its festival run that included very positive audience reactions.

It’s leading storytellers like Thy and Ashley that help take our company’s work to the next level. The DVI Group is exceedingly proud of them and their accomplishments, and we wish “Tutorial>SKIP?” and “Ouija” the best on their festival journeys!