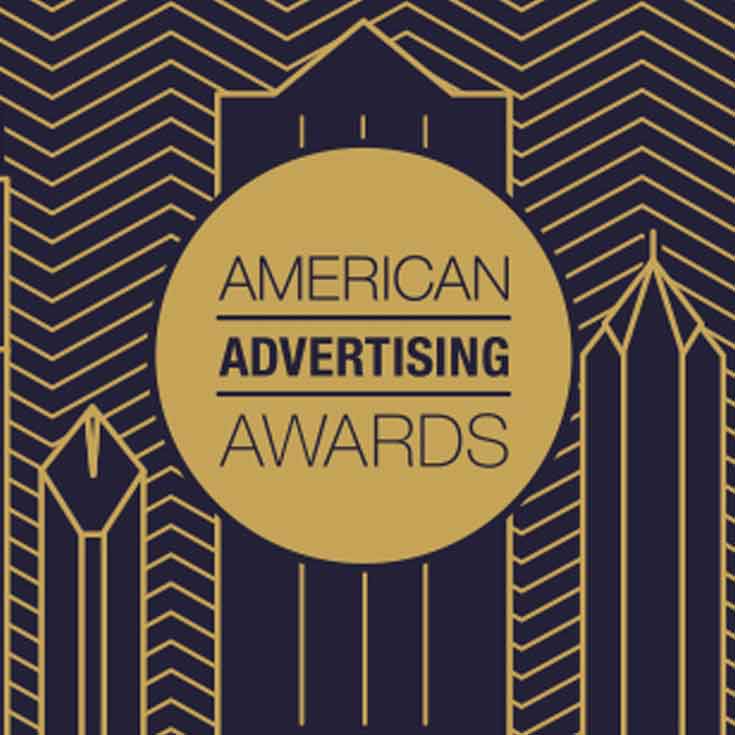 Atlanta, GA -- April 2019. Atlanta-based, The DVI Group and partner, The Wilder Agency, are pleased to announce that their video spot for Creme of Nature’s I Am Super Natural campaign is up for a National American Advertising Award 2019 in the Branded Content category. The compelling video features a collective yet diverse group of Super Natural women who are celebrating their authentic selves. In order to be considered on the national level, the creative had to win on the local and district levels. The American Advertising Awards, formerly the ADDYs, is the advertising industry’s highest honor and largest competition bringing together more than 40,000 advertisers annually where creative excellence in advertising is recognized.

The DVI Group and The Wilder Agency partnered to create a video that epitomizes the I Am Super Natural campaign for Creme of Nature, a campaign that launched in June 2017. The video produced, was first released on February 6, 2018 in recognition of Black History Month. In the words of Creme of Nature’s Director of Marketing, Teneya Gholston, “This video is the epitome of what our ‘I Am Super Natural’ campaign is about - reflecting how we see ourselves both in the mirror and in society: bold, powerful, brilliant, phenomenal, vibrant and colorful.”

Matthew Lopes, CEO, The DVI Group adds: “The opportunity to bring two creative partners together, collaborate and bring an inspiring campaign to life through video storytelling; then have it recognized by American Advertising Awards makes us all very proud and motivates our team to continue to embrace our creativity without boundaries philosophy with each project.”

For this video, The DVI Group and The Wilder Agency have already been awarded a Silver award in the Branded Content category in both the American Advertising Award’s Atlanta and District 7 competitions which have afforded the spot’s eligibility at the National level. Judging for the National AAF awards will take place on April 25-27 and the awards will be announced on June 7, 2019.

About The DVI Group Founded in 1999, The DVI Group is a strategic video communications agency based in Atlanta, Georgia. Working from the ideology that the future of communications starts with video, The DVI Group’s video solutions touch every aspect of the client’s business ranging from human resources and training to marketing and communications. DVI has built award-winning communications for world-renowned brands like Delta Air Lines, Doosan, Hansgrohe, The Home Depot, and the Intercontinental Hotel Group. For more information on The DVI Group visit https://www.thedvigroup.com or call 404.873.6283, ext. 111