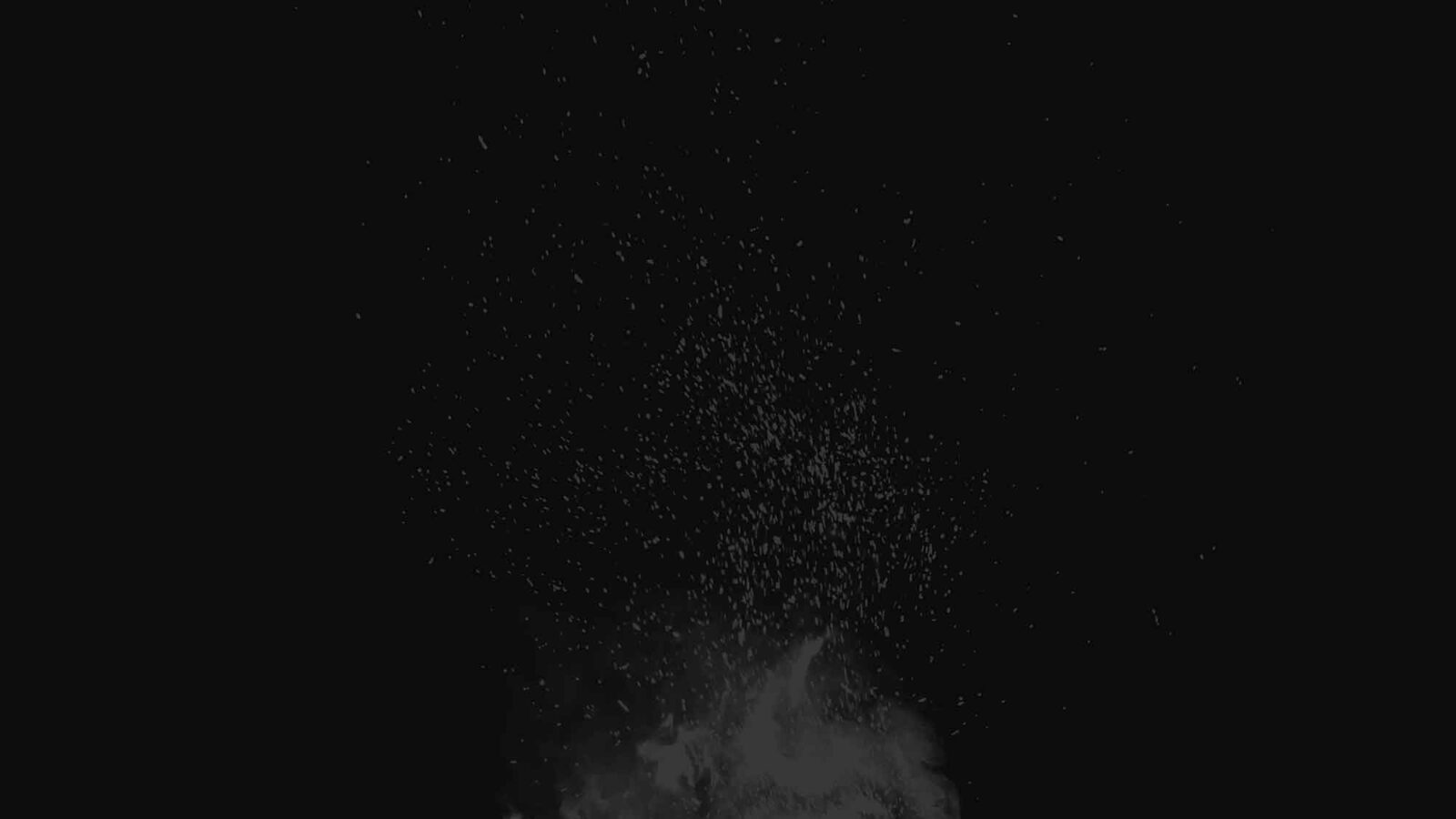 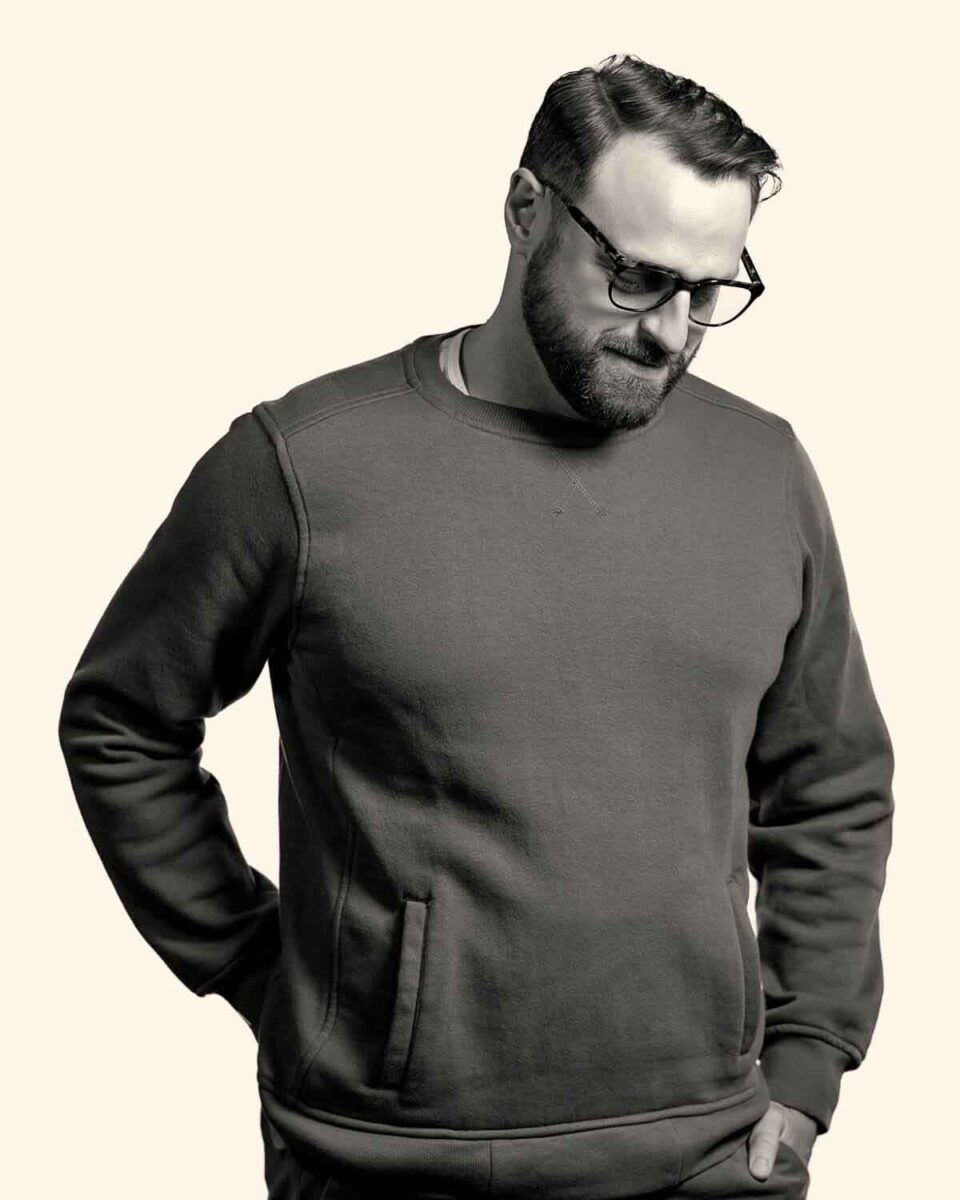 After receiving his Telecommunication Arts, Video Production, and Writing degree from the University of Georgia, Stuart joined DVI as an animator—but thanks to his honed creative instincts, he soon catapulted to his current role as our lead creative voice. Ever a tastemaker, he’s directed hundreds of videos, won dozens of awards, and started DVI’s very first board game club.