3 Reasons You Should Put Drone Footage in Your Next Video

When video marketing or training offers viewers diverse shots, engaging actors, and a compelling storyline, viewers are much more likely to stay engaged with the video’s messaging.

You’ve probably seen it before: those beautiful, exciting aerial shots that pan smoothly over enticing landscapes and cityscapes. Those types of shots used to be the stuff of big-budget movies dreams, but no longer. The aerial footage of today isn’t often captured with helicopters, or even with other aircraft that can handle human passengers. Instead, it’s captured with unmanned drones and can often be added to video packages from your favorite agency.

For all the reasons we mention below and more, we love incorporating high-quality drone footage into our shoots. In fact, we recently used drones to capture some exciting footage of a contractor logging in the Canadian wilderness and a huge delivery of heavy machinery.

But perhaps we haven’t convinced you to consider using drone footage just yet. Don’t worry! We’ve brought in the expert—our senior editor and Aviation Lead, Lukas Dreser—to help us give you 3 main reasons why drone footage is a great addition to your next project.

#1: Drone footage draws your audience in. 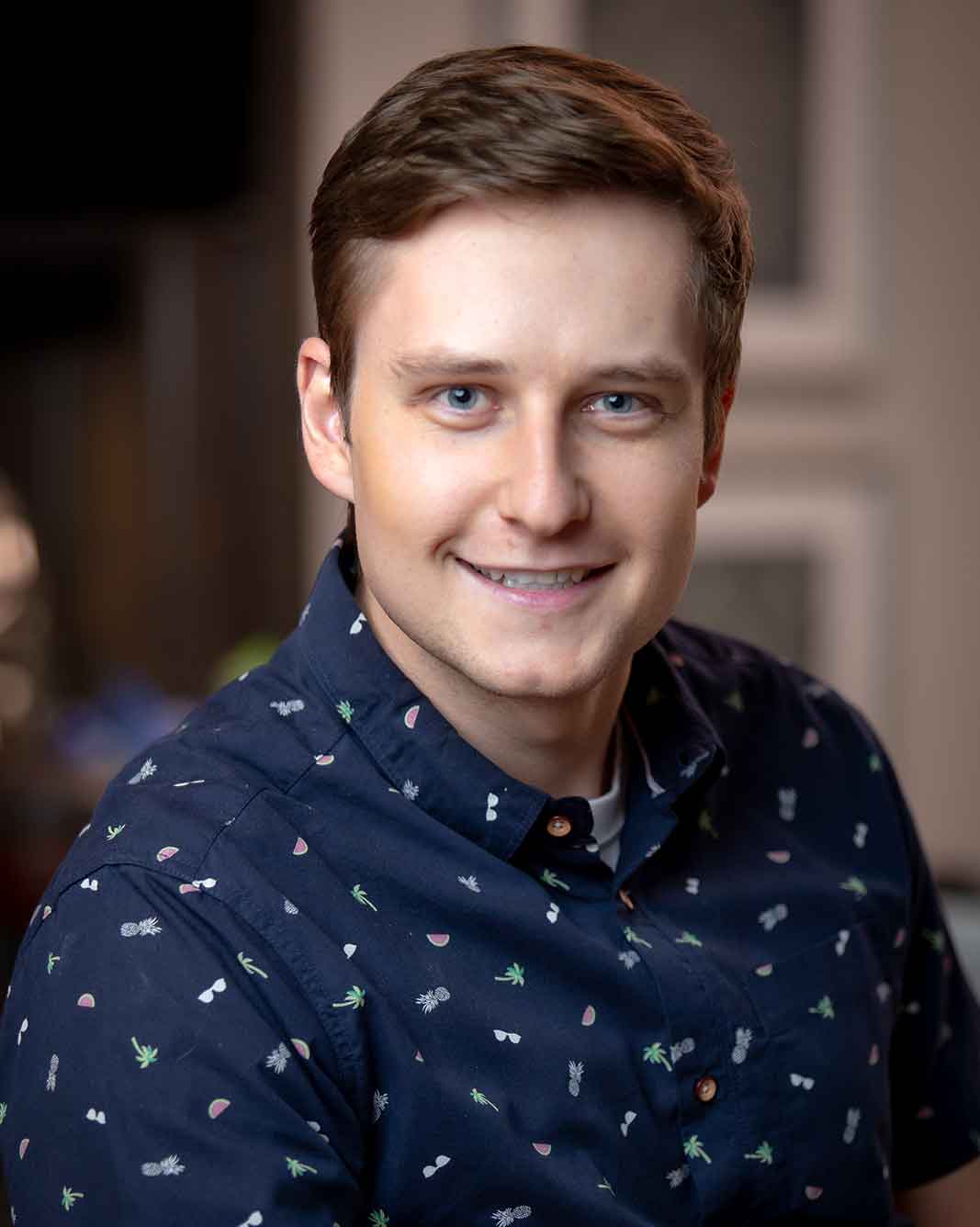 Traditionally, drone footage has been used to show subjects of scale: large cities, large crowds, large buildings, and large events. They’re fantastic for those purposes. Lukas notes that drone footage is a surefire way to increase audience engagement—“It adds a unique perspective to the shots and significantly ups the production value,” he says.

It’s important to work with a licensed drone operator because the Federal Aviation Administration (FAA) has deemed it illegal to fly and capture images or video for commercial purposes without one.

However, even if you’re not intent on specifically showing the size of your event or site, aerial footage is a fantastic way to bring interest and movement to your video. It can help give your audience a different perspective, a different emotion, or an eye-opening look at one location in relation to others.

But don’t let consumer-level drones’ popularity as Christmas presents and hobby gadgets fool you! Drones are still unmanned aircraft—emphasis on “aircraft.” By law, drones require a licensed operator before they capture any photos or video.

As Lukas notes, “It’s important to work with a licensed drone operator because the Federal Aviation Administration (FAA) has deemed it illegal to fly and capture images or video for commercial purposes without one….Drone technology is very safe; however, things can go wrong, and for that reason, it’s now a requirement for commercial operators to obtain an FAA Part 107 Remote Pilot Small Unmanned Aircraft System certification. Hiring a professional, licensed operator ensures a safe and hassle-free experience on set.”

Proper certification also ensures that your hired drone operator will have complete knowledge of the additional laws and regulations they need to follow while flying, ensuring they don’t get you in trouble with local authorities or businesses! We asked Lukas about some of the rules drone operators need to be aware of: “A few of the most important ones,” he answered, “are to always have a line of sight to the drone itself, to never fly above 400 feet, and to have an awareness of all U.S. airspaces so they can know where it’s permissible to fly.”

A timely note: since the outbreak of COVID-19, considering current worldwide concern about direct contact between individuals, drone footage has come to represent a different kind of safe video production. If you don’t want to send a film crew directly into a certain location because of safety or health concerns, but you’d still like footage of it, an unmanned camera may be the perfect answer!

Aerial footage is no longer outrageously, prohibitively expensive, yet it adds incredible excitement and value to a video shoot. For those companies who want an extra infusion of adventure, drone footage is more than worth it as an add-on.

“Gone are the days when clients who wanted aerial footage had to spend crazy money to book a helicopter. Today’s technology allows us to capture footage that can be just as cinematic for a fraction of the cost.”

“Gone are the days when clients who wanted aerial footage had to spend crazy money to book a helicopter,” Lukas says. “Today’s technology allows us to capture footage that can be just as cinematic for a fraction of the cost.”

Drone footage allows your video to fly even higher than before.

Aerial footage can be obtained easily with the right operator and the right agency, resulting in a fantastic quality-booster that helps your creative soar.