Riding on their ShortFest success last month, DVI animators Thy Vo and Ashley Padilla are taking their short films to another exciting Atlanta film showcase: the DragonCon Independent Film Festival!

DragonCon (held August 29th-September 2nd) is one of the world’s largest pop culture conventions, offering activities and shows that cover a wide range of media types. This year, the convention will focus on fan communities surrounding science fiction and fantasy, gaming, comics, literature, art, music, and film, holding an array of panels, shows, and contests as the five-day event progresses.

In recent history, over 80,000 attendees have spent their Labor Day weekend at DragonCon, so there’s a very large and passionate audience filling out the multiple downtown Atlanta hotels and convention halls chosen for the weekend. A sizable potion of the attendees are fans of video games and board games—the perfect audience for Thy and Ashley’s animated short stories. 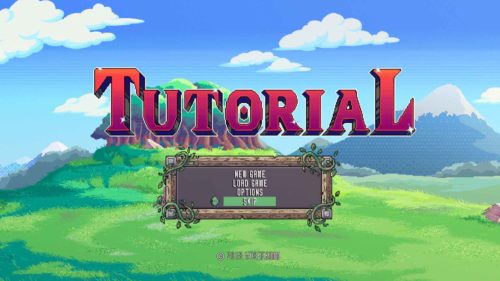 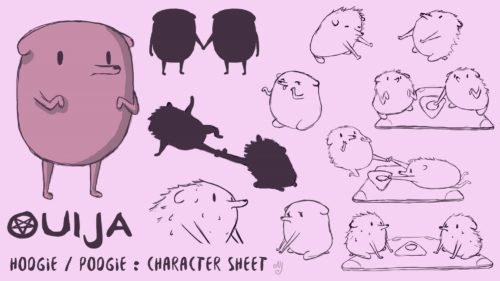 Thy’s film, called “Tutorial>SKIP?,” is a bright, colorful cautionary tale that follows a video game player who unwisely ignores his game’s tutorial character. Ashley’s, called “Ouija,” is also a cautionary tale of sorts—it looks at the foolish actions of two kids who decide to mess around with a Ouija board during a sleepover. You can watch the “Tutorial>SKIP?” trailer and the “Ouija” trailer in our blog article about the DVI animators’ inspiration and creation processes.

We’re so grateful to have incredible storytellers like Thy and Ashley on the DVI team. Their talents, and the talents of artists like them, help us deliver top-quality videos to clients and achieve prestigious awards, like our recently announced nomination to the 2019 Inc. 5000 list!

Both Thy’s and Ashley’s films will screen during the convention in the Hyatt Learning Center, each film with two different showtimes available. Find specific information and showtimes at the DragonCon Independent Film Festival website. They’re also both eligible for some fantastic awards, including Best Animated Film and special genre awards, so we’re wishing these films the very best as they screen in front of their DragonCon audiences!