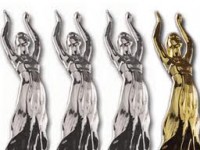 The DVI Group prides itself on being an award winning creative agency. We strive to win awards for all of our clients production and all of our work. We take pride in the fact that we exceed our clients expectations. We have been and business for 14 years and have learned not only how to show off our work, but how to make it better!